You are here:
Race 91
FORMULA
FX-BLUE

This Glasair was built by Bruce over a period of 3,000 hours and 3 years. He has made many modifications to it over the years including rebuilding the panel twice, making it IFR capable, lengthening the engine mount by 4 inches, modifying the cowling with round inlets and adding a sloped windshield for drag reduction.

Bruce is a helicopter pilot by occupation for the oil industry servicing off-shore oil platforms in the Gulf of Mexico; currently he is flying an S-76.  This is his 16th appearance in the AirVenture Cup and he has also participated previously in the Sun 100 and Sport Air Racing League races.  Bruce spent the 2011-2012 winter off season completely rebuilding the #91 Glasair. Additionally for this year he has reduced the cooling air inlet by 25%, the outlet by 15% without a change in cooling, speed increase is classified. He is also racing behind Craig Catto’s newest prop technology driving increases in speed and efficiency. 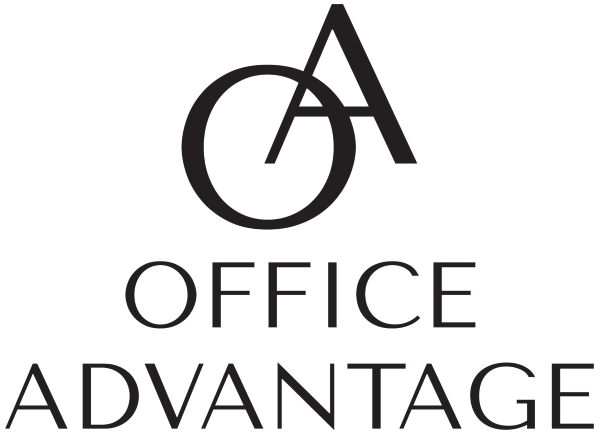