A Whiff of Jet-A

You are here:
Racer News 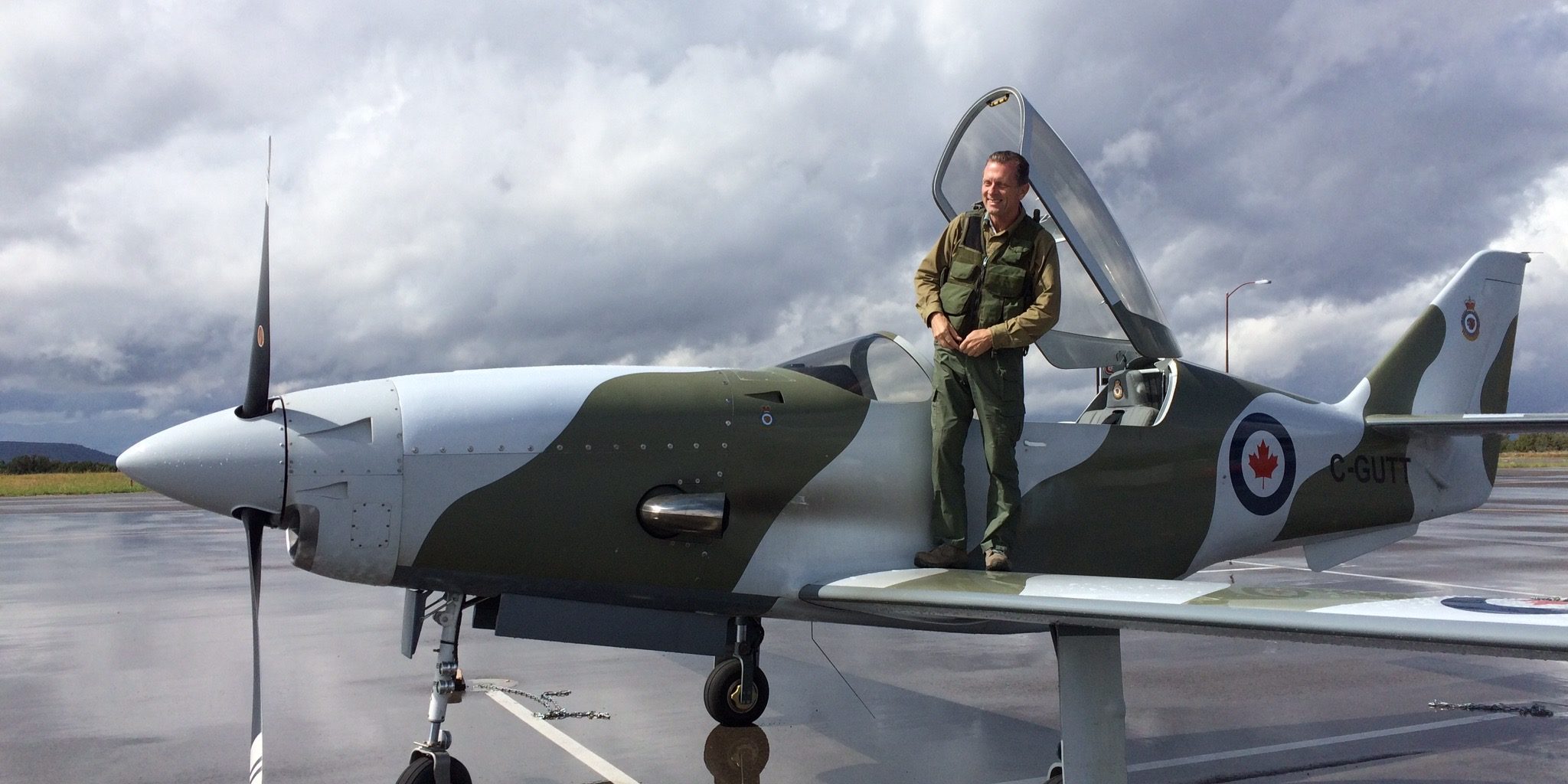 Amid the hustle and bustle of the Mount Vernon Airport ramp at the start of the AirVenture Cup last year, one could be forgiven for overlooking an especially nice RV-8 or a particularly tricked out Lancair. There was one plane in the crowd, however, that practically (and literally!) screamed for attention. The first sign for the particularly attentive bystander might’ve been a strong acrid whiff of Jet-A fuel. Although the AVC has seen an increase in turbine airplanes in recent years, kerosene burners are still a distinct minority. The olfactory clues might’ve lead to a visual sweep of the ramp, where it would be pretty hard not to notice the tall, beefy composite airplane bearing a passing resemblance to a P-51 and sporting camouflage paint with Canadian registry and a Maple Leaf. Even if this commanding presence escaped one’s attention, this is an airplane that becomes truly impossible to ignore on engine start, when a spooling whine climbs into the unmistakable, shirking scream of a Garrett direct-drive turboprop. There’s no question about it: Marty Abbott’s one-of-a-kind Turbine Legend is here, and it’s ready to race!

A “stock” Turbine Legend – if there is such a think in the experimental world – is powered by a Czech-built Walther turboprop engine of some 700 horsepower. This yields a typical cruise speed of some 260 knots, which would be plenty for some people – but Marty Abbott is not some people. “It’s not a great engine, it’s a PT-6 knockoff built by communists that poops out at altitude!” Marty laughs. His blunt dismissal of the Walther’s performance is understandable when you learn that Marty flew F-104s for the Royal Canadian Air Force, including a stint in West Germany providing an aerial deterrent against said communists. In any case, Marty’s airplane was built with a Walther in 2005, but only stayed on the airplane for 100 hours before he decided he needed more power. He found that power in a bank-repossessed Garrett TPE-331-10 that came from a Casa utility twin. He had it modified with a new diffuser duct between the 1st and 2nd stage compressors, and figures that it’s now putting out around 1200 shaft horsepower. This kind of power yields incredible performance more on par with the Starfighters of Marty’s former life: initial climb rate of over 10,000 feet per minute, a maximum ceiling of over 35,000 feet, and over 380 knots true airspeed at FL200! The Garrett is even relatively fuel efficient for such a firebreather; Marty plans on around 50 gph in cruise, making the Turbine Legend an ideal platform to commute between his dual homes in Alberta and Phoenix.

“It’s really a wonderful engine,” says Marty, who has taken courses from Garrett technicians and maintains the airplane himself. The Garrett has an impressive 5800 hours TBO; even oil changes have an 800 hour interval, and Marty says the engine doesn’t burn a drop. The robustness of the design was well demonstrated during last year’s rain-delayed AVC race, when Marty took a direct bird strike in the intake during high-speed descent into Sterling-Rock Falls. “It dented my gear doors pretty good, but the engine didn’t miss a beat, it just spit the bird right out! Those centrifugal-flow compressors are just really, really tough.”

Though Marty’s Turbine Legend is likely one of the fastest single-engine turboprops in existence, he hasn’t used it to go after any records – yet. For starters, he’s still tweaking it; he figures there’s still quite a bit he could do to clean up the airframe, close up gaps, and improve rigging. In fact, the three-bladed propeller that’s currently on the airplane is about 10% too small for maximum efficiency due to ground clearance issues. “There’s no room to put on longer landing gear,” he notes. He did approach Hartzell Propeller about the possibility of buying a custom-built, 5-bladed composite scimitar propeller. They’ll build it, all right – for $65,000!

Marty’s not in too big of a hurry to make that purchase, and it’s not hard to blame him considering he still has the AirVenture Cup’s nascent turbine class well in hand – for now. And anyways, for a guy who went to great lengths to put a 40% more powerful engine on his airplane, Marty is surprisingly laid back about the competitive aspect of the AirVenture Cup. “It’s really a social thing…you go and meet these rocket scientists who have done really incredible things with their airplanes,” Marty says. “It’s such a learning experience. You have test pilots, airline pilots, guys who have built 7 or 8 airplanes. You have my favorite racers, the Vietnam era fighter pilot veterans. It’s really an incredible group.”

It’s a group that Marty plans to join again this year in Mitchell, South Dakota as he and his souped-up Turbine Legend participate in the 2016 AirVenture Cross-Country Air Race. The scream of the Garrett will be as unmistakable as ever – but the smell of Jet-A might become just a little more common. Informed of rumors that there may be a few light jet airplanes joining the ranks this year, Marty’s competitive instincts resurfaced at once: “That’s great! I can’t wait to beat them!” 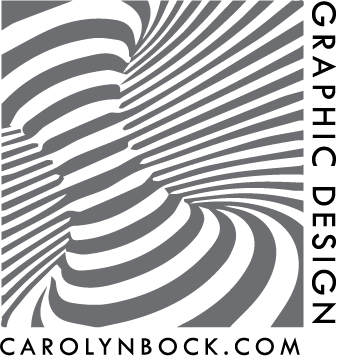